Yesterday was the systems biology module of the iPQB bootcamp here at UCSF. I was in charge of the modeling section and I decided to try to get the students to model the relatively simple active matter system from Sumino et al. (2012) since it was relatively straightforward, very visual, and shows complex emergent properties from simple rules (See Figure 1). Active matter systems are ubiquitous nonequilibrium condensed systems whose "unifying characteristic is that they are composed of self-driven units, active particles, each capable of converting stored or ambient free energy into systematic movement" (Marchetti et al. 2013). An in vitro microtubule and dynein system, like the one we're investigating here, is much more controlled and reproducible compared to the flocking of birds or fish and thus serves as a nice model system in which to study active matter.

Sumino et al. (2012) also noted that microtubules would almost always align or anti-align after collisions (they would sometimes stall or cross). They modeled this by taking the aggregate angle of all neighbors of a microtubule that are within a certain distance from the microtubule. This was then weighted by a parameter \(A\) that controls the relative influence of other microtubules.

Mathematically, this can be expressed in the following non-dimensionalized form:

I implemented the code using Python 3, NumPy, SciPy, and Matplotlib and it is available as a Jupyter Notebook in this gist: https://gist.github.com/tlnagy/cba938ffd5c98236e90bfd1dc3d23d11. The students found a quite few parameter combinations that yielded interesting results, most of which were highly unrealistic. I suspect this is due to the much lower "concentration" of microtubules that we used in our simulation to achieve interactivity, \(N=1500\) instead of \(N=2621440\). We were still able to get vortices to form:

update links to use https to i can close #7dc3b21c 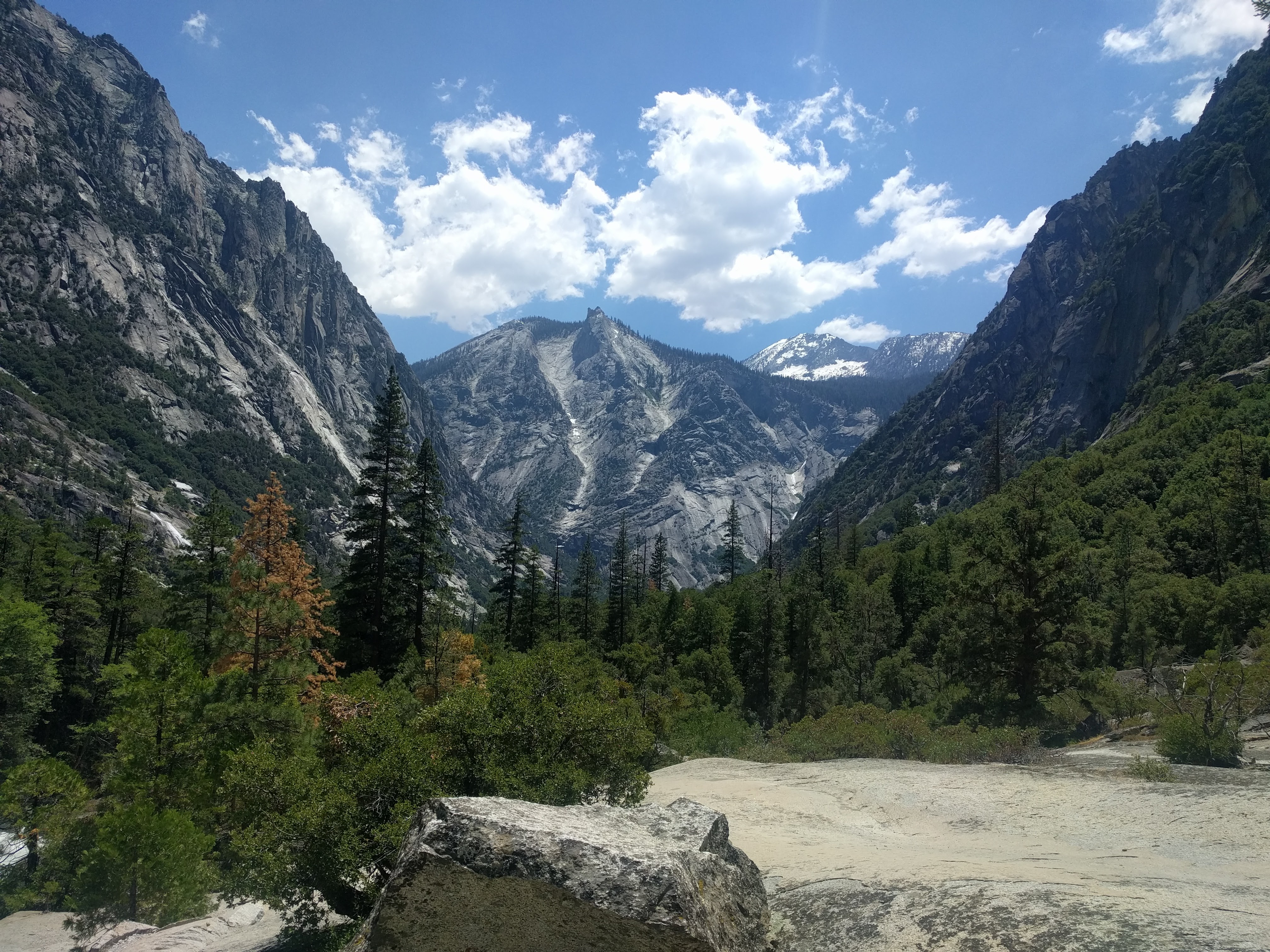